It Doesn't Just Clean, It Scrubs

What is The Chimney Scrubber Brush?

Made from high quality stainless steel and cast iron, the Chimney Scrubber system is easy to deploy for quick chimney fire extinguishing and clearing.

Prevent chimney fires with this easy-to-use chimney cleaning system for protection against creosote any time of the year.

Find the Perfect Scrubber for You 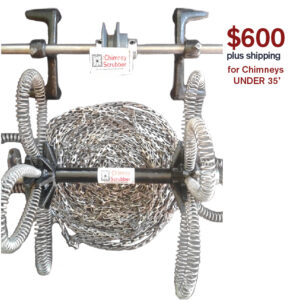 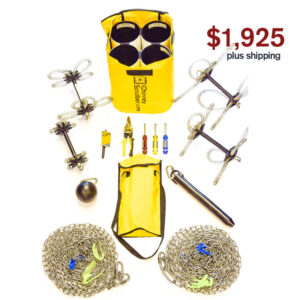 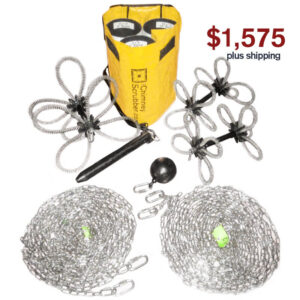 In 2008, Matt Kiley enlisted the support of local Vermont fire departments and over the next year and half strengthened the coils to withstand the high temps of burning creosote, improved the chain for better handling and added a selection of weights for different chimney designs and fire situations, such as blockages.

The kit premiered at the 2009 New England Fire Chiefs Convention. Eleven departments from four different states bought the system. Each of them, as well as an ever growing list of departments, use this tool and love it for its speed, effectiveness and storability.

Preventing and Fighting Chimney Fires Since 1995

Receive Our Downloadable Brochure Sent to Your Inbox